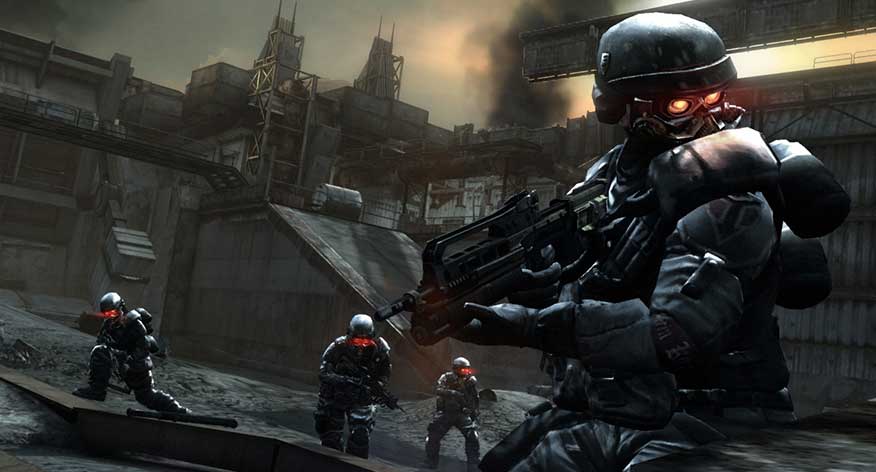 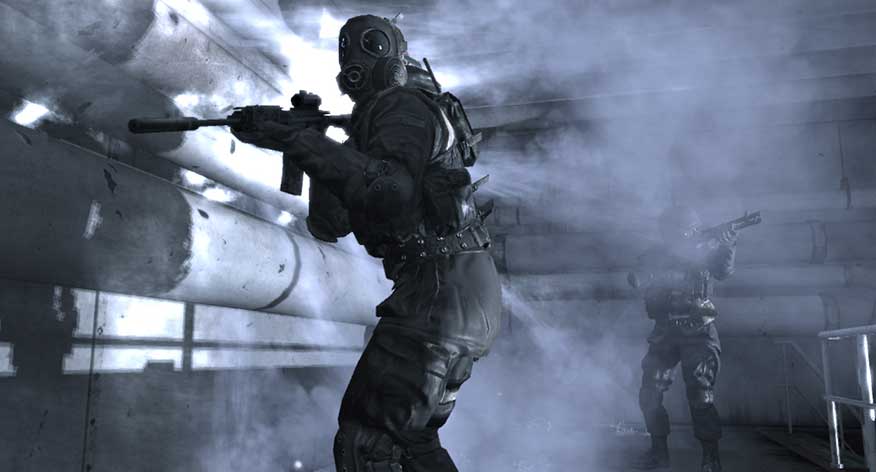 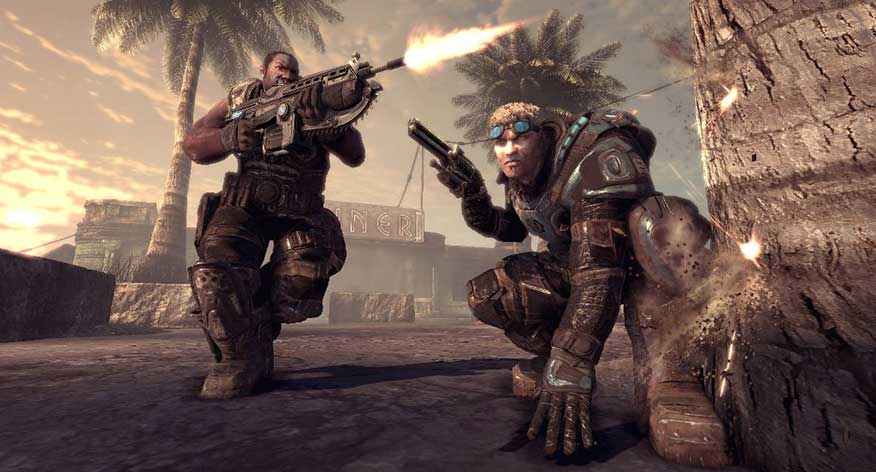 Marcus and the gang are back and their world is worse off than ever.
Play video Read more 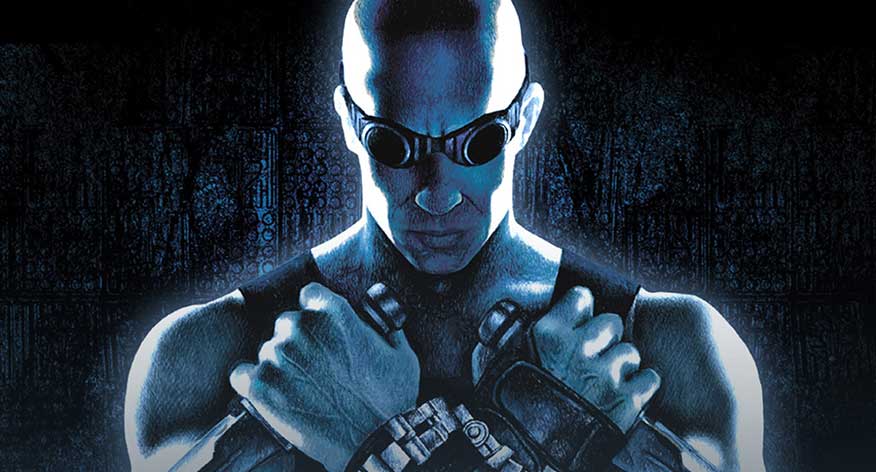 You are Riddick, the most wanted man in the universe
Play video Read more
Previous Next

World Of Warcraft: Wrath Of The Lich King

It has been five years since the heir apparent to the throne of Lordaeron disappeared into the frozen wastes of Northrend; five years since Arthas’ unholy union with Ner’zhul gave rise to one of the most powerful, twisted, and evil beings who ever walked the face of the world; five years of uneasy, foreboding silence. Still, the sweeping darkness many feared would spread outward from Northrend’s shores never came... until now.

He's the best there is at what he does, and what he does isn't very nice, as you'll find out in X-Men Origins: Wolverine. Take control of Canada's greatest export, the Weapon X supersoldier Logan, and berserker barrage

It's no longer good enough to simply rule your local neighbourhood you need to dominate on a global stage. Build the ultimate battle machine, take it to multi-disciplinary showdowns and pit your skills and reputation a

Marcus and the gang are back and their world

The Street Fighter fundamentals have remained

Consider all the video game advances that hav

Resident Evil 4 is considered by many to be o

Other than better-than-expected earnings and

Shanghai is looking rather worse for the wear

He's the best there is at what he does, and w

It's no longer good enough to simply rule you

In Chronicles of Riddick: Assault on Dark Ath

In Chronicles of Riddick: Assault on Dark Athena, you play as Riddick, the most

Other than better-than-expected earnings and lowered fiscal-year guidance, today

Shanghai is looking rather worse for the wear in Army of Two: The 40th Day. Pani 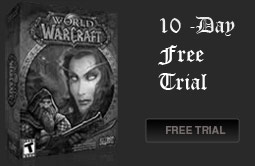